Popper Super Shop on PinkUk    POPPERS SALE UK ONLY website
This advert has been viewed 892,371 times since 09 November 2020.
Would you like your advert here?

We have 7 Towns/Cities in Isle Of Wight. 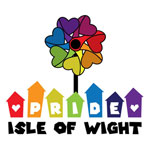 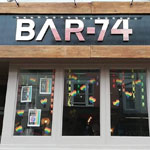 Updated: 01 Aug 2021
Bar 74 is a relaxed wine bar that provides a safe space for the community to come together to celebrate, create, and connect. We host a variety of events that are aimed at having fun and meeting new [...]
More info on Bar 74 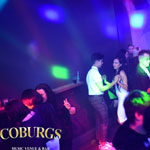 Updated: 12 May 2021
Coburgs is one of the Isle of Wight's hottest live music venues, Coburgs is the place to go to catch big name bands and DJs, tribute bands and comedy acts. Dance the night away at one of the island's [...]
More info on Coburgs Ryde
Booking.com
Contact us | Advertise with us | Accessibility | Privacy policy | Testimonials | Donate | © 1999 - 2021
Share  |