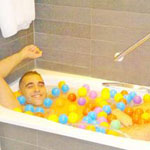 Try Me For A Good Time Hi Guys My name is Dale Bradford I live in Bradford near Leeds in West Yorkshire England. Fancy meeting a handsome, fit, easygoing gay friendly masseur based in the Bradford and Leeds area?? . . . Then you have just [...]

We have 1 Regions in South Africa.

We have 1 Towns/Cities in Johannesburg. 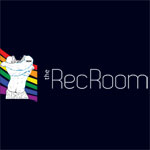 Updated: 11 May 2019
The Rec Room has been the largest and busiest mens sauna in Johannesburg and the Gauteng Province for nearly two decades. We pride ourselves on the highest standards of hygiene, and we actively [...]
More info on The Rec Room