Touch of London on Pink UK Touch of London gay massage website
This advert has been viewed 454,300 times since 29 October.
Would you like your advert here? 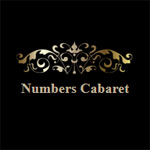 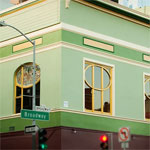 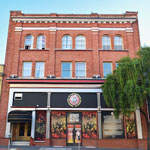 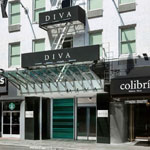 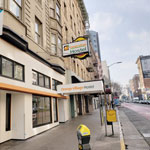 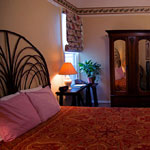 At Victoria Pride Society we envision a world free of discrimination, violence, and ignorance, in which all people, through education, equality, and safety are empowered to lead full, authentic lives. Our main objective is to inspire full inclusion within the Pride Community and society at large through visibility, collaboration, ongoing conversation, and celebration.

Parade
Sunday, July 7, 2019 11am - 12:30pm Free
Watch thousands of people in more than 100 colourful entries march through downtown Victoria to show their PRIDE and solidarity with the Queer community.
The parade begins at the corner of Pandora and Government, continuing south on Government, turning west on Belleville and then south on Menzies until turning west at Kingston; parade moves south on Oswego ending at MacDonald Park at the corner of Oswego and Simcoe. Follow the end of the parade to MacDonald Park in James Bay to the Victoria Pride Festival.

Festival
After the Victoria Pride Parade, join thousands in MacDonald Park in James Bay for a multifaceted queer-themed festival.
The Opening Ceremony will be followed by speeches co-hosted by the GVNCS two spirit collective at 12:30PM. There will be two stages of music and entertainment, a beer garden (cash only – ATMs on site), multiple food trucks, a giant vendor area and a kids’ camp!
ABOUT VICTORIA’S PRIDE FESTIVAL
Victoria’s first pride festivals began over 25 years ago as large community picnics held in Beacon Hill Park where people gathered to eat, play games, and socialize. Since then, the festival has grown immensely, attracting upwards of 10,000 people to be proud and celebrate love, diversity and inclusivity.