Popper Super Shop on PinkUk POPPERS SALE UK ONLY website
This advert has been viewed 541,315 times since 09 November 2020.
Would you like your advert here? 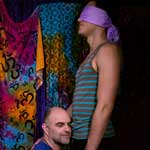 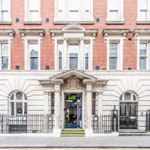 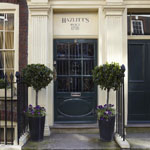 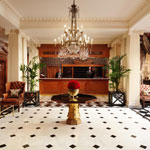 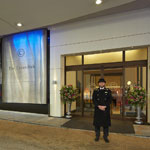 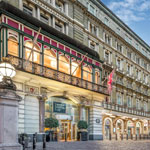 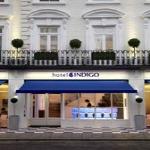 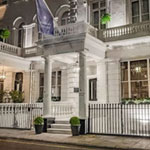 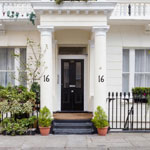 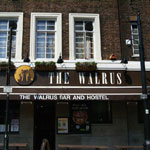 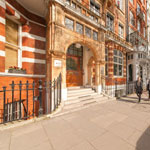 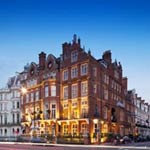 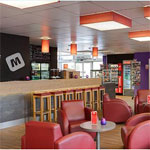 We've got some really big news. After her time in the Celebrity Big Brother House, Courtney Act will be joining us at National Student Pride on February 10th to host our Queer Dates competition.
Following on from Charlie Hides judging last year’s talent show and Alaska judging 2016’s Lip Sync Battle, Courtney will be starring in what we’re calling, ‘Queer Dates.’
Courtney Act will host as our blind dates will pick from a glamorous selection of LGBT+ celebrities and beautiful activists, to be their date.
There will also be live performances from Courtney Act and Calum Scott as part of their appearance at National Student Pride.

As the UK marks 30 years since the introduction of the of Section 28, which banned the promotion of queer lifestyles in schools – we should all be questioning how much we know about queer liberation history.

So, this year National Student Pride is taking students on a bus tour of London in the most glamorous way - hosted by a queer performer of course.
National Student Pride’s massively discounted bus tour is an exclusive - the route has been made especially for us.
With tickets for the tour only costing £4, there’s no reason why you wouldn’t want to hop on board.

The tour will take students around important education and queer sex landmarks. Whilst Dan de la Motte discusses how LGBT+ rights have progressed since on a fun but informative journey of the UK’s capital city’s queer culture.
Queer Tours of London - A Mince Through Time’s organizer and renowned sex activist Dan Glass says:

‘When we are growing up gay, confused, awkward and hormones a rush – the power of knowing that queer people exist is immeasurable. In an important anniversary year for Section 28 educating LGBTQ+ students about their history when they might still be questioning their identity, tells them that they is OK. That’s why we’re collaborating on the tour’

The tour will tell the stories of London’s queer history, shedding light on the lives, spaces, identities, repression and resistance that form the backdrop of LGBTQ+ lives today.
Setting off at 11am Baker Street on Sun 11th the tour is set to be a great queer guide to London for visitors and students living in the city.