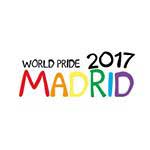 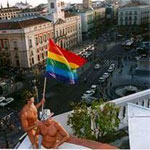 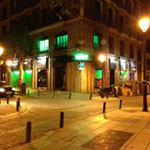 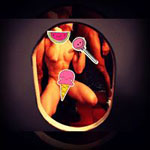 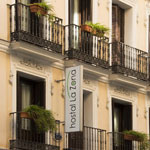 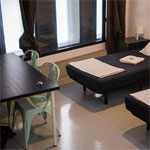 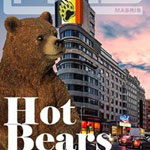 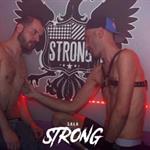 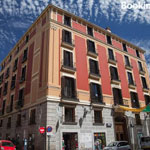 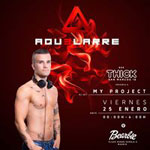 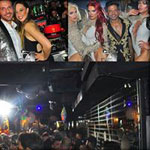 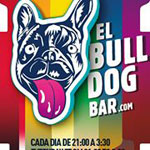 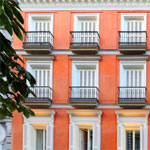 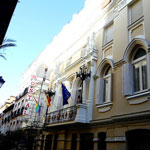 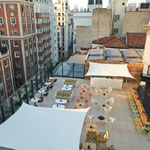 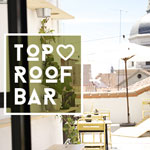 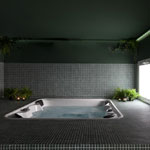 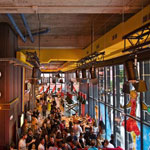 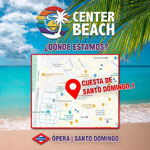 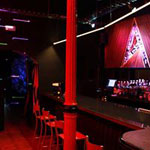 WorldPride Madrid 2017 is the biggest Gay Pride Event in the World.

Starting in Chueca Neighborhood, and blooming all over the city of Madrid (LGBT capital of Spain and Europe), the World Gay Pride will conquer big avenues like Gran Vía, Paseo de la Castellana or emblematic squares like Plaza de Colón, Cibeles or Puerta de Alcalá.

A huge festival that celebrates diversity and freedom through the big number of stages placed around the city, with concerts and free parties on open air. Art, cultural events, conferences, music, sports, parade, solidarity, and plenty of events all over Madrid. The capital of Spain is proud of showing its open minded attitude towards all forms of love, and which central event around the year is the Gay Pride Parade, known as Orgullo Gay, which hosts the WorldPride this year.

On this 11 days, an unceasing program of activities will include the International Human Rights Conference (26-28 of june) with prominent international activists, the Pride Park or Pride Village (an open space full of stalls with LGBTI associations, vendors, media and people from our community to connect to), an International Festival of Culture and special events for Interpride members among other things.

The Pride Parade will be the central act of the World Pride Madrid 2017, the huge demonstration on that day is an icon in the city not only for the LGTB community. More than 3 million people from all over the world march walking throung the main streets of Madrid claiming for human rights for gay, lesbian, bisexual, transexual and respect for diversity all over the world.

Madrid claims for world freedom! Join us to the party?

B&B
Exeter, Devon
(1,146.3 Km)
Townhouse Exeter is a gay-owned, gay-friendly, 9-bedroom guesthouse tucked away in a quiet corner of Exeter's city centre. We are about duvets & [...] 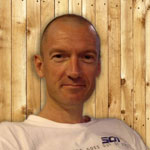