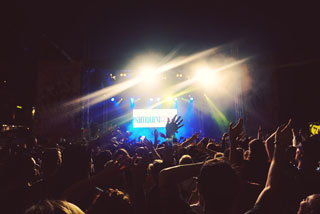 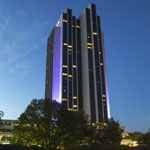 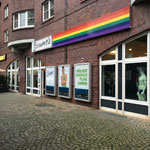 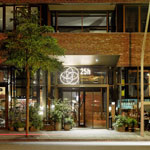 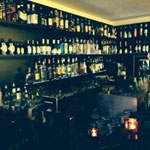 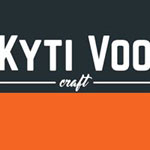 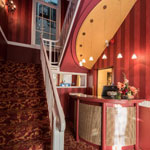 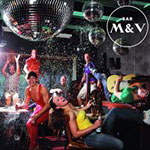 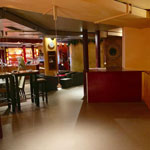 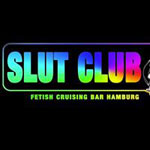 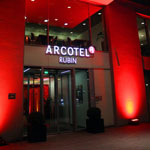 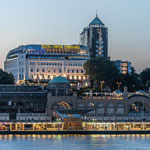 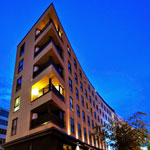 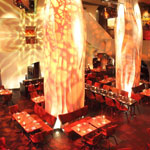 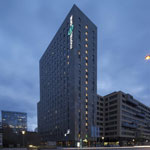 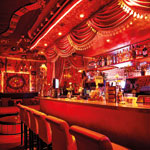 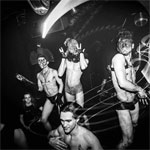 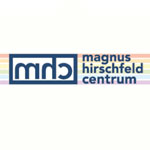 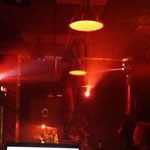 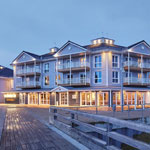 In 1980, lesbians and gays took to the streets in Hamburg for the first time to demonstrate for their rights. The motto of the first so-called Stonewall demonstration was: “Against discrimination against homosexuals. We are many! ”1,500 people took part in the protest march, which ended in an argument with the police, who secretly photographed the participants. When the latter then demanded the release of the films, the police used irritant gas and batons.

It will be celebrated with the Pride Night on July 30th. Opened on Kampnagel. From 01.08. Until 05.08. Numerous events will again take place in the Pride House in St. Georg. The highlight of Pride Week is - of course - the CSD demo on August 6th. We hope that the corona situation will have eased by August and that we can organize a regular CSD demo with clear political messages, a rally and trucks. All news about the CSD will be announced here.

Festival
The CSD street festival at the Binnenalster
Party-Marathon
Date: Friday, August 5th to Sunday, August 7th Location: Jungfernstieg and Ballindamm
Open: Friday to Sunday from 11:00 a.m., closes: Friday and Saturday until 12:00 a.m. Sunday until 10 p.m
After two years on the saddle, we want to go all out again this year!
Pure summer feeling: The CSD street festival with its unique backdrop on the Binnenalster will be a queer party hotspot from August 5th to 7th! For three days there will be celebrations at Jungfernstieg and Ballindamm. Information, sales and gastronomy stands alternate, the music islands of Hamburg's clubs and bars turn the city into a large open-air dance floor.
Unisex toilets and a barrier-free toilet facility are available along the festival mile.
The Pride tent at Jungfernstieg/corner of Ballindamm is the contact point for all questions about Hamburg Pride eV and the CSD. Ticket sales for Pink Pauli, the big CSD closing party in the neighbourhood, can also be found here.
Stars like Blümchen and Kat Graham set musical highlights on the CSD stage. On Friday at 8:00 p.m. there will be a rally by Hamburg Pride eV under the motto “On the streets! Diversity instead of violence.” On Saturday at 6:00 p.m. the minute's silence of the Hamburg Aidshilfe will take place there.

Pink Pauli Festival
15 locations, one party
This has never happened before: Hamburg is getting the biggest CSD party of all time and, under the title PINK PAULI, it is bringing together all the well-known party organizers, DJs, artists, drag queens, influencers and bloggers from the Hamburg scene in the Kiez. Finally, a party in the entertainment heart of the city: on the Spielbudenplatz of Hamburg's Reeperbahn, middle of St. Pauli .
All the important party organizers in the city have put their heads together and devised a spectacular festival: PINK PAULI will be the largest, most colourful and diverse CSD party that Hamburg has ever had. A party festival with the support of the makers of WunderBar, Pink Inc., Alpha Girls, Glory and Youth, Pop The Floor, Kids make Noise, Manhattan and Babylon.

Massage
Bayswater, London
(693.2 Km)
Hello and a very warm welcome to Tantric Soul, Gay massage London, established 2005. We are London's most popular and skilled Body to body and [...]