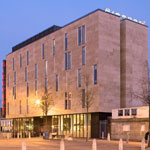 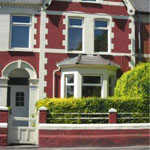 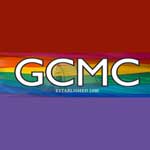 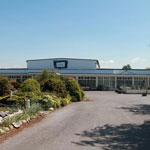 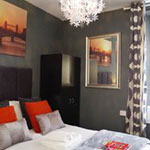 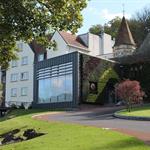 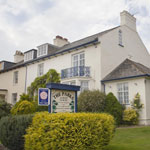 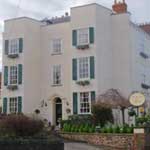 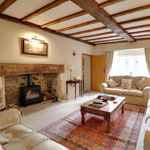 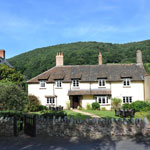 Pride Cymru’s Parade returns to Cardiff in 2017, an immersive and visually spectacular annual celebration of equality and diversity achievements and community support.

2017’s Pride Cymru Parade returning on the late August Bank Holiday weekend – Saturday 26th August 2017 will present homage to the 50th anniversary of the passing of the Sexual Offences Act in July 1967, which partially decriminalised homosexuality in England and Wales.

PRIDE Cymru is bringing back Cardiff’s Famous Big Weekend and is making it bigger and better than ever before!

Due to the success of Pride 2016, PRIDE Cymru is proud to announce that next year’s event will run over three days in its new location at Cardiff Civic Centre on the 2017 August Bank Holiday Weekend.

The ever-popular Big Weekend was always one of the key events in Cardiff’s calendar turning the City Hall Lawn and the streets surrounding the civic Centre into a carnival of colour, with funfair rides, amusements and entertainment from some of the UK’s biggest names in music. Now, Pride Cymru is promising to bring back the Big Weekend reinventing it and making it bigger and better than ever before.

Pride Cymru’s Big Weekend 2017 will provide 3 days of pure party atmosphere and extravagant entertainment in the heart of the capital, celebrating and promoting the importance of LGBT in the community as well as bringing more than 200,000 people together in celebration in Wales’ capital city.