Pink UK website
This advert has been viewed 319,010 times since 06 October.
Would you like your advert here?

We have 5 Towns/Cities in Texas. 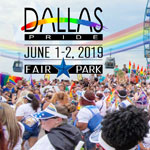 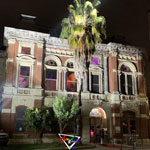 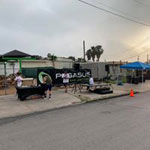 Updated:
25 Jun 2019
Pegasus is the oldest, undefeated bar still standing on the Strip and located at the Heart of the Strip in the Beautiful Tobin Hill section of downtown “Beautiful San Antonio” adjacent to Crockett [...]
More info on Pegasus Nightclub