Cityrubs.com Gay Massage Directory website
This advert has been viewed 11,145 times since 22 September 2020.
Would you like your advert here?

Below are the countries around the world where PinkUk has the most gay venues for. PinkUk do have gay venues listed for many more countries and these can be found via the site menu above. We have 2,823 venues, in 57 countries. 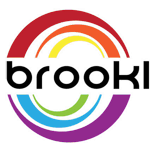 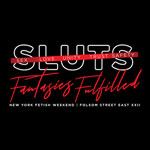 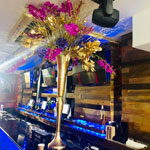 Updated:
23 Feb 2020
Hombres Lounge Elegant, glamorous, modern, and sexy Hombres is a destination spot for the Long Island and Connecticut LGBTQ community. Hombres has a more Manhattan vibe than the other gay bars on [...]
More info on Hombres Lounge