Cityrubs.com Gay Massage Directory website
This advert has been viewed 72,045 times since 22 September 2020.
Would you like your advert here?

We have no future gay prides/events in USA, Minnesota 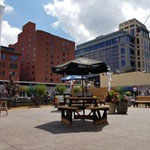 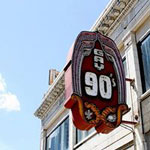 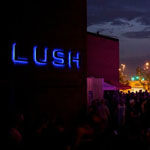 Updated:
26 May 2019
LUSH is known in the Twin Cities LGBTQ community as the place to Drink, Dine and Dance. Unique among the Cities' gay establishments, it is a full-service restaurant -- offering appetizers, burgers, [...]
More info on LUSH 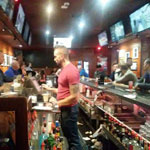 Updated:
29 Jan 2020
The Saloon as the cornerstone of downtown Minneapolis nightlife and gay life, The Saloon has proudly served the Twin Cities LGBTQ community for more than 35 years, earning the reputation as its [...]
More info on The Saloon