Esmale Limited on PinkUk ESMALE, Gay Adult Super Store website
This advert has been viewed 46,877 times since 16 June.
Would you like your advert here?

We have no future gay prides/events in USA, Massachusetts 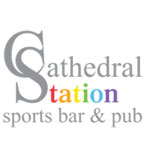 Updated:
04 May 2019
Cathedral Station is a Gay Sports Bar and Neighborhood Pub that welcomes everyone. ​The location provides a bar area, dining area, entertainment area with pool table & ​dart boards, as well as an [...]
More info on Cathedral Station 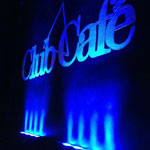 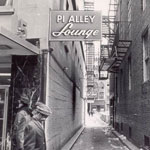 Updated:
04 Jan 2020
The Alley Bar a staple in the Boston Nightlife. Est. in 2003 has a new look sound & feel. This hidden gem offers weekend dance parties and local craft beer. The Alley Bar are in the heart of [...]
More info on The Alley Bar 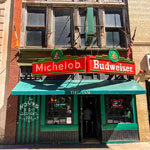 Updated:
04 Jan 2020
Orange line to Chinatown. Walk down Boylston toward the Common for one block. Turn left on Tremont. Tam is on the left. Green line to Boylston. Cross Tremont and Boylston Streets. Tam is on the [...]
More info on The Tam 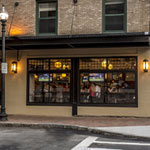 Updated:
04 Jan 2020
Established in 2014, Trophy Room has already made its mark on Boston’s South End. Trophy Room has become a neighbourhood favourite due to our friendly atmosphere, creative menus, and variety of [...]
More info on Trophy Room