Touch of London on Pink UK Touch of London gay massage website
This advert has been viewed 324,801 times since 29 October.
Would you like your advert here?

We have 2 Towns/Cities in Kentucky. 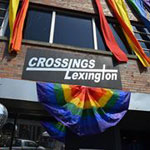 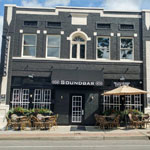 Updated:
25 May 2019
Soundbar Lexington is a lounge, bi-level nightclub with a patio, featuring DJs, karaoke & other events.
More info on Soundbar