Esmale Limited on PinkUk ESMALE, Gay Adult Super Store website
This advert has been viewed 53,487 times since 16 June.
Would you like your advert here? 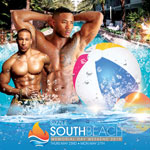 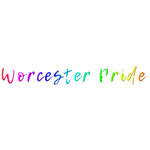 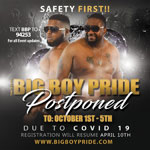 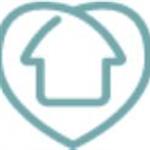