The Happy Willy Company website
This advert has been viewed 49,214 times since 29 September 2020.
Would you like your advert here? 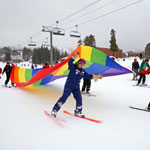 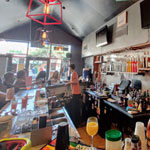 Updated:
13 Feb 2020
The R Bar and Lounge are Fort Collins' ONLY alternative bar catering to the LGBTQ+ population. R Bar is a place for comfortable expression that is all-inclusive for people of all walks of life.
More info on The R Bar and Lounge