Cityrubs.com Gay Massage Directory website
This advert has been viewed 74,753 times since 22 September 2020.
Would you like your advert here? 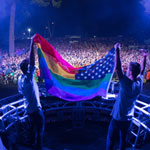 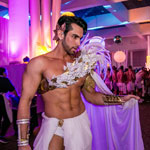 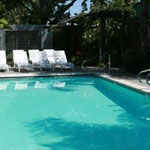 Updated:
03 Jun 2019
Gay and Bisexual Men's Club and Baths open 24/7 in San Jose, CA. The Watergarden feels more like a resort than a bathhouse. From our sun-filled garden patio to our immaculate private rooms, The [...]
More info on Watergarden