Touch of London on PinkUk Touch of London gay massage website
This advert has been viewed 394,732 times since 15 July 2019.
Would you like your advert here?

We have no future gay prides/events in USA, Alabama 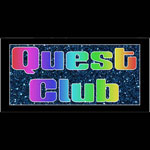 Updated:
18 May 2019
Welcome to the Quest Club the hottest night club in the Birmingham area! The Quest is a private club and we NEVER close! The Quest Club has an ATM machine on site. We welcome all major credit cards [...]
More info on Quest Club 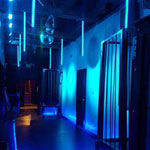 Updated:
18 May 2019
It's Always A Party at The Chapel. From local craft beers to cool cocktails, you'll find your all-time favourite classic refreshing adult beverages and some new discoveries. The Chapel offers a [...]
More info on The Chapel