Esmale Limited on PinkUk ESMALE, Gay Adult Super Store website
This advert has been viewed 166,510 times since 16 June 2020.
Would you like your advert here?

We have 19 States/Regions in Spain.

We have 5 Towns/Cities in Canarias. 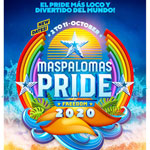 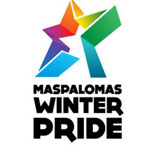 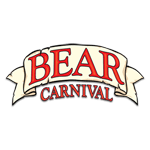 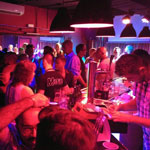 Updated:
25 May 2019
Anderson, the iconic gay bar in Puerto de la Cruz, reopens under a new management. Pub and show bar. Opens early in the evening and is the place to visit for a nice drink, have a good chat, see a [...]
More info on Anderson Gay Pub & Show Bar 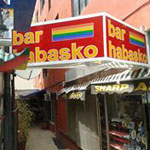 Updated:
25 May 2019
Habasko the hidden bar – the scene / gay bar of Puerto de la Cruz with over 40 years of tradition. Located in the touristic centre in the north part of Tenerife island, the bar welcomes you with [...]
More info on Bar Habasko - The hidden Bar 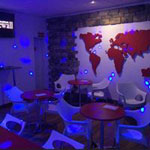