Touch of London on PinkUk Touch of London gay massage website
This advert has been viewed 999,614 times since 15 July 2019.
Would you like your advert here? 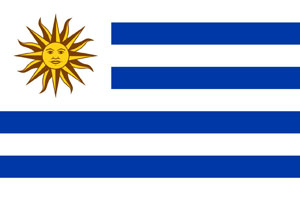 We have 1 Regions in Uruguay.

We have 2 Towns/Cities in Departamento De Montevideo.

We have no future LGBTQ+ prides/events in Uruguay, Departamento De Montevideo 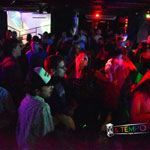 Updated: 23 Feb 2020
Il Tempo, your place. From Thursday to Sunday, the best nights and shows in Montevideo.
More info on Il Tempo

Updated: 23 Feb 2020
Toronto Sauna is a perfect choice for a gay comfortable, discreet modern place to relax. It is a place designed for gay people who are looking for a comfortable, discreet and exclusive place to meet [...]
More info on Toronto Sauna
Booking.com
Contact us | Advertise with us | Accessibility | Privacy policy | Testimonials | Donate | © 1999 - 2021
Share  |