Popper Super Shop on PinkUk    POPPERS SALE UK ONLY website
This advert has been viewed 902,617 times since 09 November 2020.
Would you like your advert here? 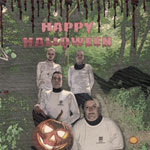 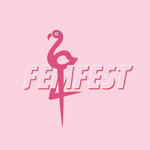 Updated: 24 Apr 2020
The Shoreham Centre is run by the Charity ‘Shoreham Community Trust’. It is a thriving community venue set in the heart of Shoreham by Sea. We hire rooms, as well as running the Skyway Gallery, the [...]
More info on The Shoreham Centre
Booking.com
Contact us | Advertise with us | Accessibility | Privacy policy | Testimonials | Donate | © 1999 - 2021
Share  |