Pink UK website
This advert has been viewed 240,467 times since 16 February.
Would you like your advert here?

Below are the countries around the world where Pink UK has the most gay venues for. Pink UK do have gay venues listed for many more countries and these can be found via the site menu above. We have 2,629 listings in 55 countries. 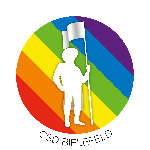 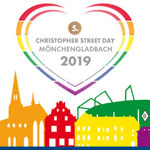 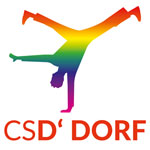 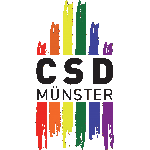 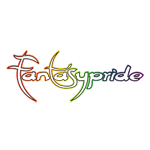