Esmale Limited on PinkUk    ESMALE, Gay Adult Super Store website
This advert has been viewed 790,997 times since 16 June 2020.
Would you like your advert here?

We have 4 Towns/Cities in Wiltshire. 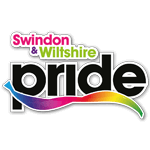 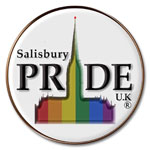 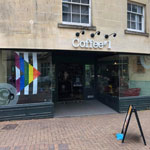 Updated: 19 Jun 2021
At Coffee#1 we love to invite as many people as possible to enjoy our delicious coffee and treats, and part of that is catering for all kinds of dietary requirements. Our quest for inclusion has led [...]
More info on Coffee No 1
Booking.com
Contact us | Advertise with us | Accessibility | Privacy policy | Testimonials | Donate | © 1999 - 2021
Share  |