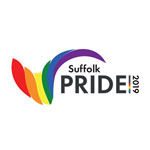 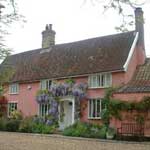 Updated: 25 Aug 2020
Bridge House, Established 1997 – Bed, Breakfast and More building set in the heart of the conservation area in the pretty village of Earl Soham on the A1120 Tourist route. Jennifer and David opened [...]
More info on Bridge House
Booking.com
Contact us | Advertise with us | Accessibility | Privacy policy | Testimonials | Donate | © 1999 - 2021
Share  |