Popper Super Shop on PinkUk POPPERS SALE UK ONLY website
This advert has been viewed 627,560 times since 09 November 2020.
Would you like your advert here?

We have 6 Towns/Cities in Powys.

We have no future LGBTQ+ prides/events in Uk, Powys 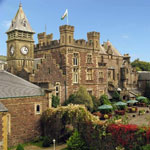 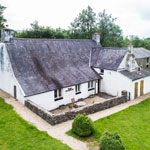 Updated: 21 Jun 2020
Craig y Nos Castle Farmhouse stands in the centre of its own 23 acres of fields and walks and has no neighbours. The 16th century farmhouse which has been lovingly and impeccably restored without [...]
More info on Craig y Nos Castle Farmhoues
Booking.com
Contact us | Advertise with us | Accessibility | Privacy policy | Testimonials | Donate | © 1999 - 2021
Share  |