Esmale Limited on PinkUk    ESMALE, Gay Adult Super Store website
This advert has been viewed 783,298 times since 16 June 2020.
Would you like your advert here? 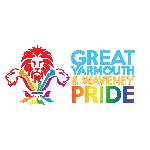 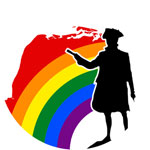 Updated: 14 Feb 2021
There is cruising at Wroxham Lay-By (just before Wroxham on the left if coming from Norwich) on the A1151. North side between Dobbs lane / Stonehouse Road and Bears grove. Park near the big tree and [...]
More info on Wroxham Lay-By
Booking.com
Contact us | Advertise with us | Accessibility | Privacy policy | Testimonials | Donate | © 1999 - 2021
Share  |