Esmale Limited on PinkUk    ESMALE, Gay Adult Super Store website
This advert has been viewed 783,294 times since 16 June 2020.
Would you like your advert here? 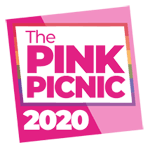 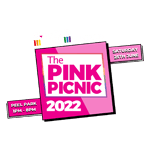 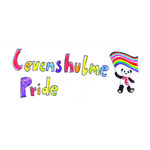 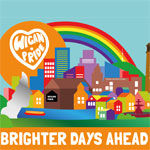 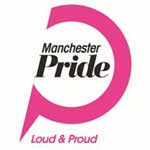 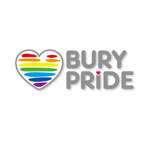 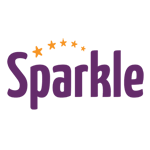 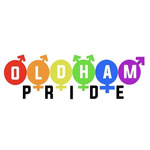 Updated: 07 Feb 2021
Queens park in Bolton always fun during the day not seen any cops there yet best early in the morning.
More info on Queens Park Bolton
Booking.com
Contact us | Advertise with us | Accessibility | Privacy policy | Testimonials | Donate | © 1999 - 2021
Share  |