Popper Super Shop on PinkUk    POPPERS SALE UK ONLY website
This advert has been viewed 660,704 times since 09 November 2020.
Would you like your advert here? 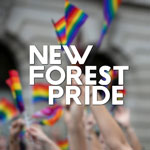 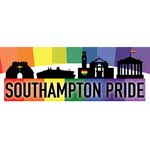 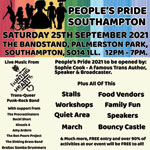 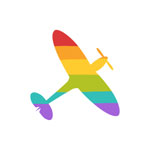 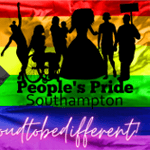 Updated: 01 Feb 2021
A small dense area of woodland with a car park also used by walkers and dog walkers. Walkers go off on footpaths. Gay meeting in woodland entered by ducking under a car barrier at the end of the [...]
More info on Thatcher's Copse
Booking.com
Contact us | Advertise with us | Accessibility | Privacy policy | Testimonials | Donate | © 1999 - 2021
Share  |