PinkUk Competitions website
This advert has been viewed 107,978 times since 19 June 2021.
Would you like your advert here?

We have 7 Towns/Cities in Dorset. 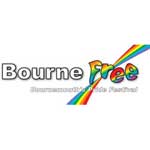 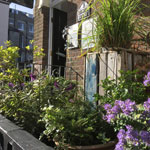 Updated: 15 Mar 2021
Kelston Guest House welcomes you to our family run B&B, 50 meters from Weymouth beach and just a short walk down the Esplanade to the town centre and harbour. All rooms come complete with Free [...]
More info on Kelston Guest House