PinkUk Competitions website
This advert has been viewed 105,315 times since 19 June 2021.
Would you like your advert here? 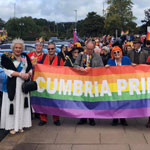 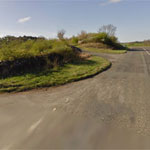 Updated: 30 Jun 2020
Cruising Site. There are two lay-bys close to the Tarn, roughly midway between Rowrah and Cockermouth on the A5086. The lay-by that runs by the Tarn is very open, and not recommended, but the lay-by [...]
More info on Mockerkin Tarn
Booking.com
Contact us | Advertise with us | Accessibility | Privacy policy | Testimonials | Donate | © 1999 - 2021
Share  |