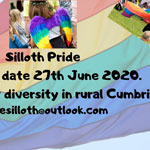 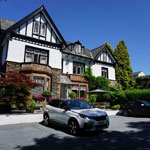 Updated: 25 Aug 2020
Dene House is a beautiful 4 Star Highly Commended AA rated guest house which carefully blends the modern with the traditional. The house benefits from being in a superb position on the edge of [...]
More info on Dene House
Booking.com
Contact us | Advertise with us | Accessibility | Privacy policy | Testimonials | Donate | © 1999 - 2021
Share  |