PinkUk Competitions website
This advert has been viewed 107,844 times since 19 June 2021.
Would you like your advert here? 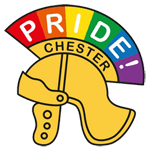 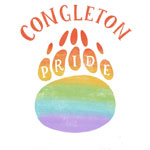 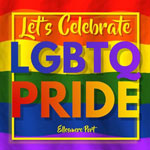 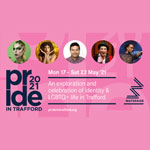 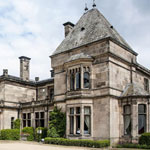