PinkUk Competitions website
This advert has been viewed 97,555 times since 19 June 2021.
Would you like your advert here?

We have 5 Towns/Cities in Buckinghamshire. 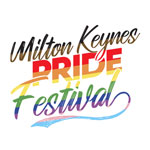 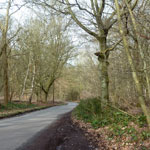 Updated: 18 Jul 2021
Hills Wood, Bottrells Lane is a rural 240-metre long layby with places to park up and with paths going into deep woods; paths are at either ends of the layby and go into Hills Wood, which is [...]
More info on Hills Wood Bottrells Lane

Updated: 18 Jul 2021
Mixed Take the main road from Wendover to Amersham and pull into the lay-by 200m after the Hyde Heath turn off. A Footpath leads to very secluded wooded spots. Stay in your car, or wander into the [...]
More info on Hyde Heath 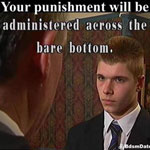 Updated: 02 Apr 2020
Doctor Marks prescribes a kinky medical or CP session by appointment only. Applicants must have a current picture on their profile as without it, no visit.
More info on Pantsrightoff Health Centre and CP Club
Booking.com
Contact us | Advertise with us | Accessibility | Privacy policy | Testimonials | Donate | © 1999 - 2021
Share  |