PinkUk Competitions website
This advert has been viewed 108,153 times since 19 June 2021.
Would you like your advert here?

We have 3 Towns/Cities in Mykonos. 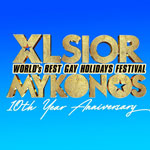 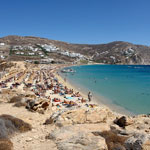 Updated: 19 Jul 2019
Elia Beach, Mykonos Elia is Mykonos' largest beach, one of the most beautiful, and the official unofficial nudist and gay beach. A rainbow flag flies proudly right in the centre of the beach, and [...]
More info on Elia Beach
Booking.com
Contact us | Advertise with us | Accessibility | Privacy policy | Testimonials | Donate | © 1999 - 2021
Share  |