Esmale Limited on PinkUk    ESMALE, Gay Adult Super Store website
This advert has been viewed 777,224 times since 16 June 2020.
Would you like your advert here?

We have 1 Towns/Cities in Baden Wurttemberg. 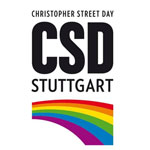 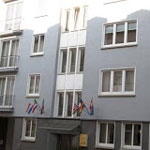 Updated: 11 Jun 2019
Guesthouse Ziegler is a small, modern and comfortable guest house in the heart of the city of Stuttgart. Guesthouse Ziegler house is centrally located. In the immediate vicinity you will find [...]
More info on Gastehaus Ziegler 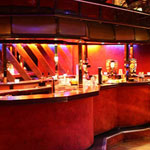 Updated: 25 May 2021
Kings Club, Laura Halding-Hoppenheit Gay-Institution has been the first point of contact for a party-hungry, gay and lesbian audience since 1977 - no matter what age. The plushy, red and gold [...]
More info on Kings Club 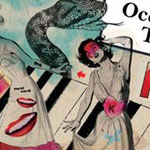 Updated: 28 May 2021
About Kowalski - open every Friday & Saturday from 11:45 pm to 6:00 pm Countless hours of work, always with a great attention to detail, created the new home of the Kowalski family from the former [...]
More info on Kowalski 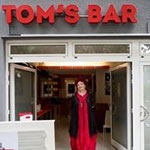