Esmale Limited on PinkUk    ESMALE, Gay Adult Super Store website
This advert has been viewed 938,505 times since 16 June 2020.
Would you like your advert here?

We have 10 Regions in France.

We have 1 Towns/Cities in Hauts De France.

We have no future LGBTQ+ prides/events in France, Hauts De France 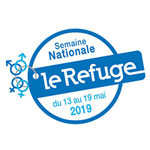 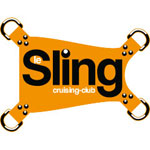 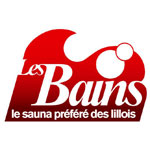 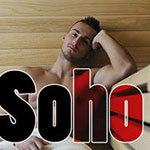 Updated: 04 Jun 2021
Soho offers you a unique place, conducive to the most beautiful meetings. Relax in the ozone hot tub, watch the guys in the dry bi-zone sauna or sweat in a group in the two-zone hammam these are some [...]
More info on Sauna Soho
Booking.com
Contact us | Advertise with us | Accessibility | Privacy policy | Testimonials | Donate | © 1999 - 2021
Share  |