PinkUk Competitions website
This advert has been viewed 90,320 times since 19 June 2021.
Would you like your advert here?

We have 11 Regions in France.

We have 6 Towns/Cities in Occitanie.

We have no future LGBTQ+ prides/events in France, Occitanie 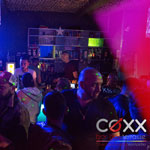 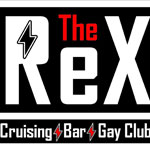 Updated: 31 May 2019
Hello everyone, The Rex and Rémy are happy to welcome you in his new cruising 100% guys on Montpellier. You will dive in a well sex universe of 400m2 on 2 floors with the ground floor its friendly [...]
More info on The Rex Cruising
Booking.com
Contact us | Advertise with us | Accessibility | Privacy policy | Testimonials | Donate | © 1999 - 2021
Share  |