Pink UK website
This advert has been viewed 318,649 times since 06 October.
Would you like your advert here?

We have 6 Towns/Cities in Ontario. 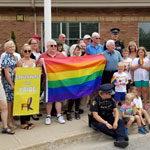 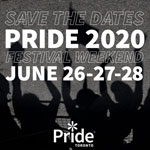 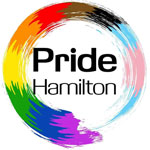 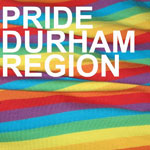 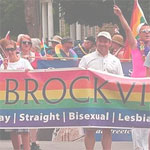 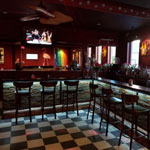 Updated:
01 May 2019
Club Sanction, Red is a welcoming atmosphere in downtown Windsor Ontario. We welcome anyone no matter what your orientation Gay, Straight, Bi or anything in between you are all welcome in our bar. We [...]
More info on Club Sanction