We have 10 LGBTQ+ Prides/Events/Festivals listing in 2022 in Australia.

We have 1 Towns/Cities in Victoria.
Melbourne (9 venues) | 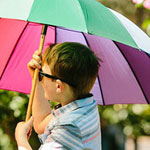 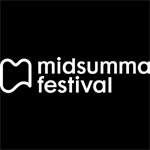 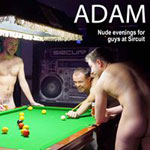 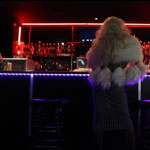 Updated: 09 Aug 2021
Bay City Sauna is a gay sauna in Elsternwick, Melbourne with a beautiful large spa, dry sauna and steam room for you to enjoy
More info on Bay City Sauna 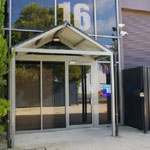 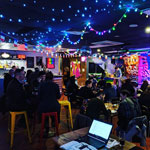 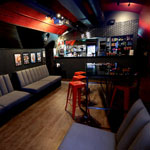 Updated: 07 Jul 2020
Operating in the heart of the central business district for over ten years Subway Sauna has earned a reputation as the cleanest and friendliest of its kind. Subway Sauna is Melbourne's only inner [...]
More info on Subway Sauna 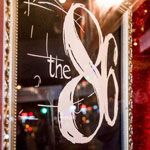 Updated: 07 Jul 2020
The 86 Cocktails & Cabaret Beers Beats Burlesque Cocktails Comedy Cabaret & Drag. The 86 Cabaret Bar, offers a variety of entertainment along with a selection of 42 house cocktails. Join us for [...]
More info on The 86 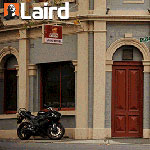 Updated: 09 Aug 2021
The Laird, Melbourne, is one of Australia’s longest running gay-owned and operated venues. Formerly known as "Melbourne's only bear and leather bar", The Laird has progressed over the years to become [...]
More info on The Laird Hotel 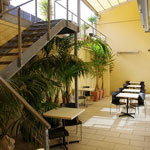 Updated: 09 Aug 2021
Wet on Wellington is a gay sauna in Collingwood, Australia
More info on Wet on Wellington
Booking.com
Contact us | Advertise with us | Accessibility | Privacy policy | Testimonials | Donate | © 1999 - 2022
|