Esmale Limited on PinkUk ESMALE, Gay Adult Super Store website
This advert has been viewed 50,960 times since 16 June.
Would you like your advert here?

states/regions in Germany that have gay clubs 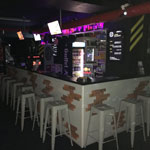 Updated:
02 Mar 2019
STATION 2B ©, daily opened, is one of the biggest men only clubs in Germany since its opening in may 2006. The so called MÄNNERWIRTSCHAFT © is well-known for its various programme with or without [...]
More info on Station 2B 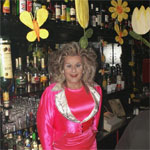 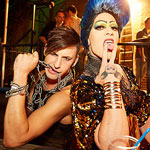 Updated:
10 May 2019
Schamlos Party, Experience the world of SHAMLESS The big party for gay girls and lesbian boys! We are shameless and you are who you want to be. With us you can celebrate with your friends, meet nice [...]
More info on Schamlos Party