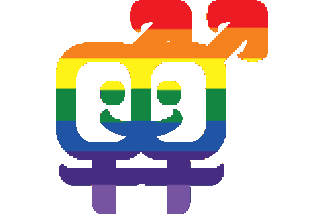 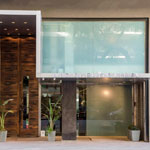 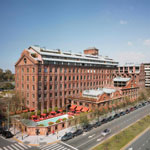 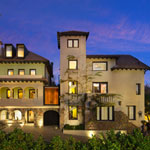 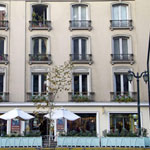 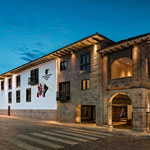 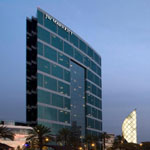 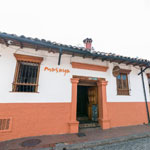 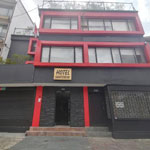 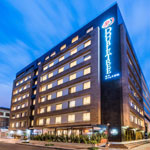 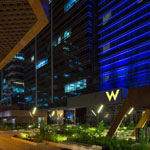 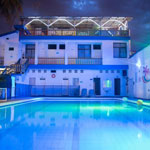 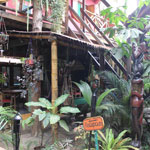 This year will be the 23rd Gay Pride São Paulo, and the theme will be 50 years since Stonewall.

Pride Sunday, June 23.
Will start at 12pm, outside the Museum of Art of São Paulo, which is located on one of the city's main avenues, Avenida Paulista. There will be roughly 25 different colourful floats, which are referred to as 'trio electrics'.

Party Sunday, June 23
The Pride celebrations start the week before, on Tuesday, June 18. São Paulo gayborhoods, Frei Caneca and Largo do Arouche, come alive throughout the day, while popular clubs such as The Week are packed most nights.

B&B
Toronto
(8,190.7 Km)
Just steps from Bloor-Yonge Station, our historic guest house in downtown Toronto is just a short walk down a quiet tree-lined street here in the [...]