Esmale Limited on PinkUk ESMALE, Gay Adult Super Store website
This advert has been viewed 438,377 times since 16 June 2020.
Would you like your advert here? 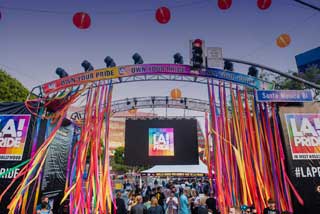 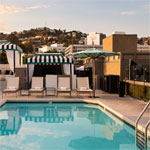 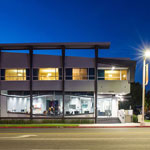 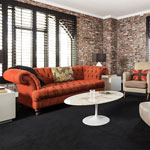 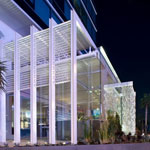 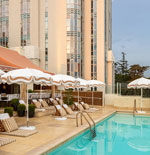 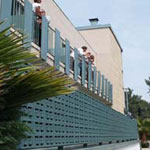 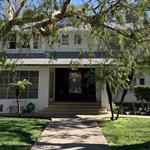 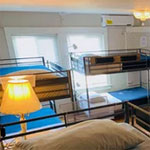 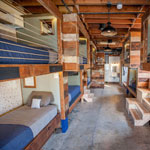 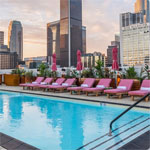 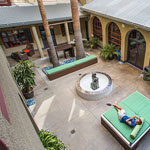 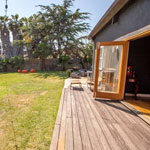 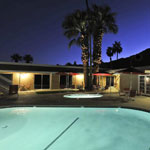 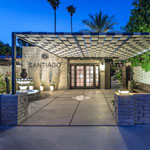 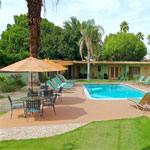 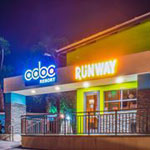 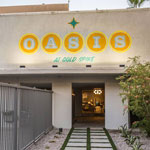 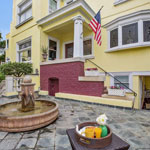 Parade
Sunday the 13th June 2021 from 11am to 2pm.
LA pride parade is one of the largest parades in the USA.
The Parade is held along Santa Monica Boulevard in West Hollywood. The parade was one of the first pride parades in the world, that were held in response to the Stonewall riots in New York City in 1969. The parade attracts a lot of civil rights activists, celebrities, politicians, and artists.