We have 1 prides and LGBTQ events in Germany for 2017.
PinkUk have a total of 122 LGBTQ+ prides and gay events in 11 countries for 2017.
Click on the event's name for full details for the applicable event that includes a map of the event's location, or click on the country's name for a list of prides in that country for 2017.
If you scroll down, you can see all the prides listed in date order. 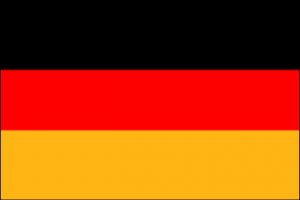 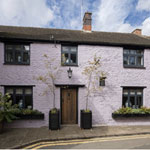 The 18th century cottage is yards away from the Market Square in the middle of Higham Ferrers, a small market town in East Northamptonshire. The [...] 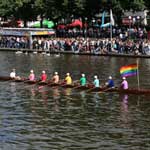