Esmale Limited on PinkUk    ESMALE, Gay Adult Super Store
This advert has been viewed 2,688,296 times since 16 June 2020.
Would you like your advert here? 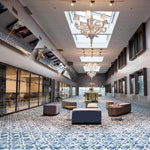 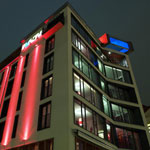 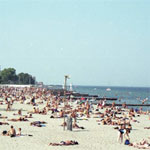 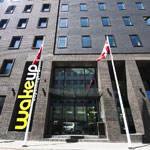 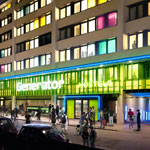 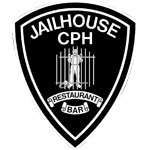 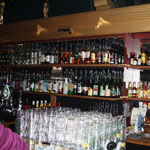 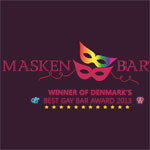 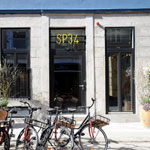 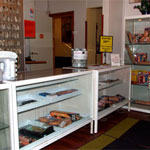 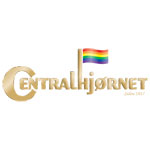 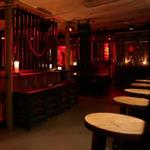 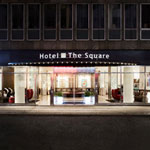 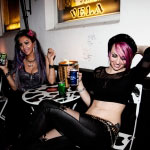 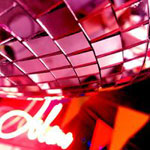 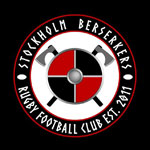 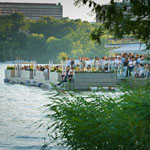 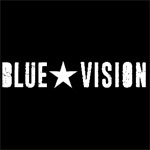 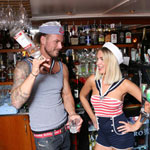 Qom ut was formed in 2013. The same year, Jönköping's first pride festival was held. At the parade, there were about 1,300 people.

Since then, it has been paired every year with a constantly increasing number of participants. In 2017, approximately 10,000 (!) People joined the parade.

After party
Saturday 26th @ 8pm
The official after party is held at Bongo Bar!