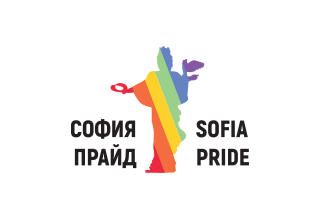 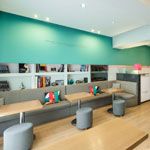 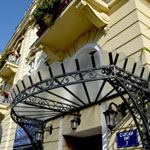 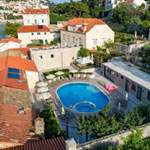 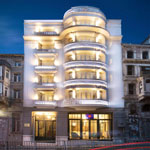 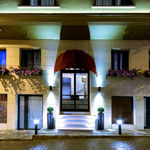 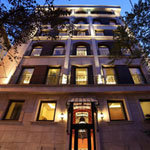 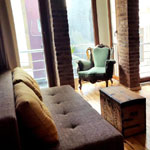 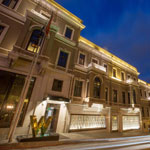 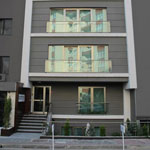 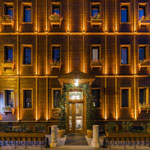 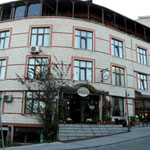 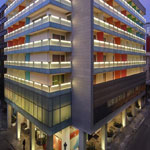 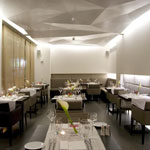 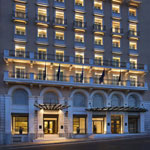 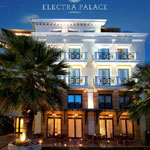 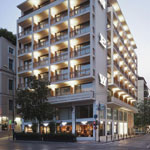 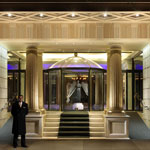 On Saturday, June 12, 2021, Sofia Pride will once again pass through the streets of Sofia – the annual march in support of the LGBTI community (lesbian, gay, bisexual, trans, and intersex people). After last year’s event being held online due to exceptional circumstances, this year the organizing committee invites residents and guests of Sofia who value individual freedom to get involved physically. Online broadcasting will enable people who are cautious about physical gatherings or cannot travel to Sofia to join the event as well.

“We spent a lot of time apart: physically because of the pandemic, but also politically because of the sometimes unpleasant elections campaign, in which our community was repeatedly attacked. It’s time to get together again: all the people who believe in freedom and humanity” says the organizing committee of Sofia Pride.

Several informative campaigns will accompany Sofia Pride this year, as well as a number of online and live cultural and sports events within Sofia Pride Arts, Sofia Pride Film Fest, and Sofia Pride Sport. A common point in all of them will be the theme of families, which remains central to every LGBTI person: from coming out to the families in which they were raised, to creating their own families that are as diverse as the community itself. Bulgaria remains one of the six countries in the European Union that have not provided any legal regulation for same-sex families. This not only creates many barriers for the LGBTI community, but it has also led to several cases pending before the European Court of Human Rights and the Court of Justice of the European Union.

Parade
12th June and starts at 7:30pm
More to follow