Cityrubs.com Gay Massage Directory website
This advert has been viewed 11,249 times since 22 September 2020.
Would you like your advert here? 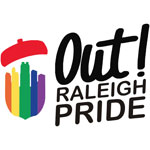 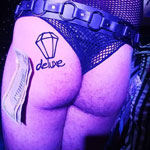 Updated:
16 Feb 2020
Ruby Deluxe, a bar for bar lovers, located underground from whence so many of the things we hold dear emerge. Long before the revitalization of downtown Raleigh and the now active bar scene -- [...]
More info on Ruby Deluxe