Touch of London on PinkUk Touch of London gay massage website
This advert has been viewed 391,499 times since 15 July 2019.
Would you like your advert here?

Below are the countries around the world where PinkUk has the most gay venues for. PinkUk do have gay venues listed for many more countries and these can be found via the site menu above. We have 2,824 venues, in 57 countries.

We have 2 Towns/Cities in Kansas. 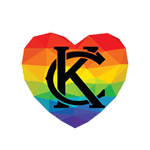 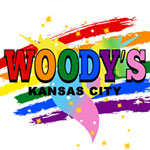 Updated:
14 Feb 2020
Welcome to Woody’s KC. We pride ourselves on being an all inclusive space. We support our Kansas City queer community and beyond. Join us for our daily happy hour 4pm to 8pm every weekday. Head to [...]
More info on Woodys KC