Cityrubs.com Gay Massage Directory website
This advert has been viewed 11,199 times since 22 September 2020.
Would you like your advert here? 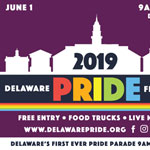 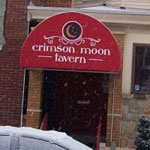 Updated:
13 Feb 2020
Crimson Moon is a unique, all-inclusive, hangout for the LGBT community. It is currently the only LGBT tavern in Wilmington, DE. Crimson Moon is a comfortable tavern with a video bar on the first [...]
More info on Crimson Moon Tavern