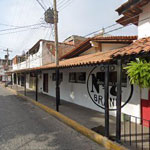 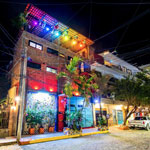 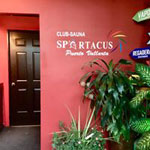 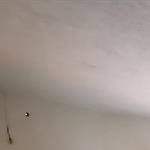 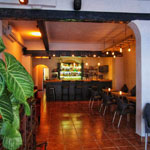 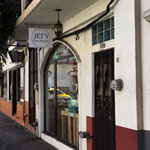 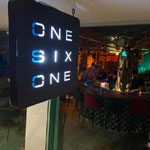 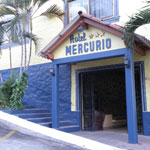 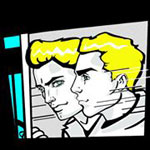 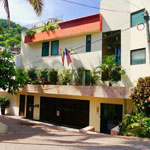 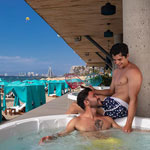 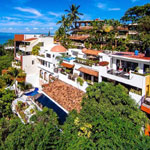 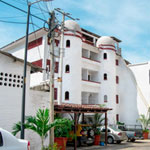 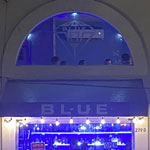 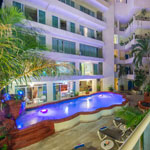 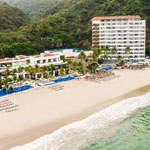 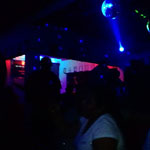 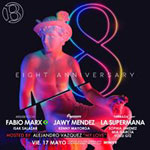 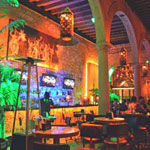 La Noche opened in January 2002 initially as a small Martini lounge in a neighborhood with very few other gay venues at the time. Locals and tourists stopped in and La Noche quickly became a fun hot spot for the pre- club party.

Many of our locals became regulars, and we even had annual regulars who stopped by each year while holidaying. We quickly were bursting at the seams, so in 2010, we had the opportunity to move into the building next door that provided us with the chance to expand and merge our original La Noche into the grander space next door with the future potential for a rooftop bar.

hotel Self Catering
Fort Lauderdale, Florida
(2,630.0 Km)
An entire house featuring an outdoor soaking tub, with 2 bedrooms, 3 beds and 1 bath, and a separate private yoga room used for practice or [...] 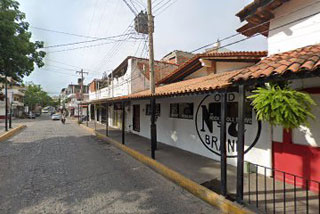