Popper Super Shop on PinkUk    POPPERS SALE UK ONLY website
This advert has been viewed 830,282 times since 09 November 2020.
Would you like your advert here? 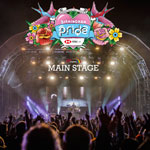 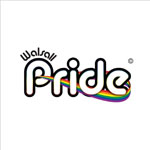 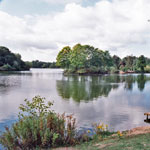 Updated: 25 May 2020
Top car park and car park off island. A very good place for cruising and cottaging. Lots of man action going on between the hours of 7pm till 11pm. Good place for cottaging and cruising. Follow the [...]
More info on Arrow Valley Lake
Booking.com
Contact us | Advertise with us | Accessibility | Privacy policy | Testimonials | Donate | © 1999 - 2021
Share  |