Esmale Limited on PinkUk ESMALE, Gay Adult Super Store website
This advert has been viewed 768,101 times since 16 June 2020.
Would you like your advert here?

We have 20 Towns/Cities in Somerset. 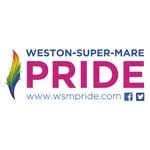 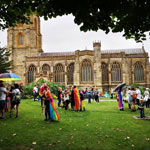 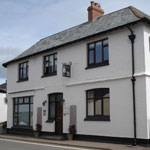 Updated: 16 Jul 2020
Exmoor House, dog Friendly Bed & Breakfast Our lovely Edwardian house, in the heart of Exmoor National Park, is the perfect base for discovering all Exmoor has to offer. Located in Wheddon Cross, [...]
More info on Exmoor House
Booking.com
Contact us | Advertise with us | Accessibility | Privacy policy | Testimonials | Donate | © 1999 - 2021
Share  |