Popper Super Shop on PinkUk    POPPERS SALE UK ONLY
This advert has been viewed 2,039,795 times since 09 November 2020.
Would you like your advert here?

We have 3 LGBTQ+ Prides/Events/Festivals listing in 2022 in Portugal. 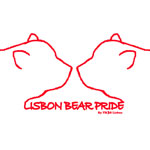 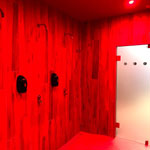 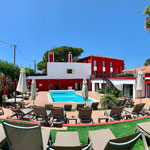 Updated: 18 Jul 2022
Hotel villa 3 Caparica is the only LGBTI accommodation in Portugal that is registered as a 3-star hotel since 2019. Villa 3 Caparica has your comfort in mind for your holiday. All rooms (13 for the [...]
More info on Hotel Villa 3 Caprica
Booking.com
Contact us | Advertise with us | Accessibility | Privacy policy | Testimonials | Donate | © 1999 - 2022
|